Teaching the Lineage of Televisual Control and Reality TV

The following lesson plan details a three-day unit designed to teach a brief history of the televisual with attention to the technology as part of regimes of liberal and neoliberal governance, or control at a distance (Ouellette and Hay 2008; Foucault 1989). The first of three days functions to contextualize televisual history beginning with early television as part of a reconfiguration of domestic space with roots in technologies of modernity. This first session also works to situate television as a critical technology of social control. The second session focuses on reality television as content that espouses more contemporary neoliberal values of personal responsibility and betterment through consumption. Finally, the third session extends discussion of the “reality” model of televisual content to digital forms that include streaming, mobile media, and social media. Taken together, this unit of classes is designed to teach students media history and theory through the example of the television, engage with historical and contemporary forms of sociotechnical control, and relate these scholarly concepts to contemporary examples students interact with on a daily basis. 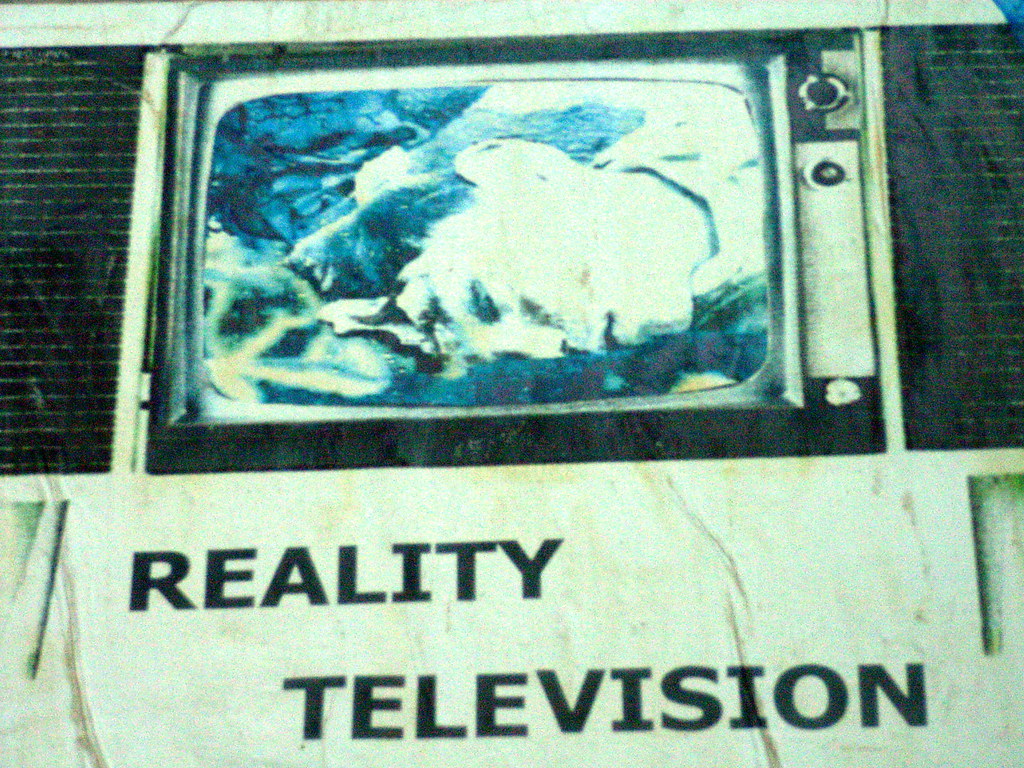