Teaching in the Age of Trump

Trickle-down Assaults on the Truth

Over the last few years or so, markedly since Trump declared in 2016 that he would run and certainly since his election and subsequent Tweetstorming, some students appear in the classroom with belligerent attitudes about the very reason people come to campus in the first place. These students espouse beliefs that college should protect them from exposure to any idea they have not already had by the seasoned age of 18. They react with anger to new information. They bellow with outrage at research, experience, and facts that suggest perspectives and realities outside of their backgrounds. They appear unschooled in how to encounter information, consider it critically, evaluate the source, take in what is useful, and set aside what is not—in short, they appear to scorn the process of learning. In the Trump era, teaching rational thinking, logic, and critical thinking is nearly a subversive act. It is certainly a patriotic one. 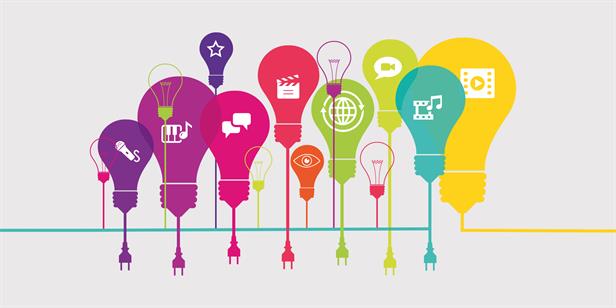