The Economic Burden of Extended—Release Pharmaceuticals in Minnesota 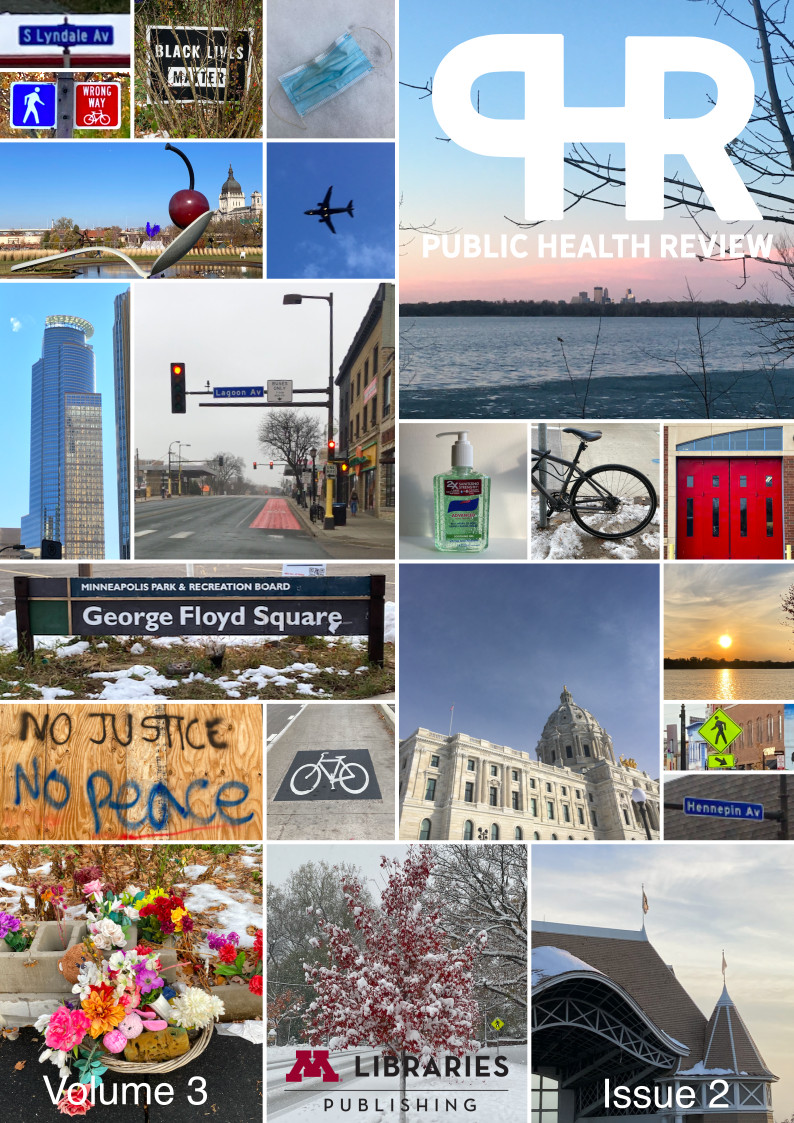 All articles published in the Public Health Review are distributed with a Creative Commons Noncommercial Attribution license (CC BY-NC 4.0). This means that each author holds the copyright to their work, and grants users the rights to: share (copy and/or redistribute the material in any medium or format) or adapt (remix, transform, and/or build upon the material) the article, as long as the original author and source are cited, and the use is for noncommercial purposes. Permission is not needed for these noncommercial uses. Read the summary terms, or the full legal license code.

Interested in becoming a reviewer for PHR? Fill out the brief Reviewer Application to apply!