Implications: While measuring different aspects of “critical thinking”, the CCTST and DIT showed responsiveness to change and appear to be promising measures of cognitive development. These tests should be used in further well-designed research studies that explore strategies for improving cognitive development in pharmacy education.

We declare no conflicts of interest or financial interests that the we or members of our immediate families have in any product or service discussed in the manuscript, including grants (pending or received), employment, gifts, stock holdings or options, honoraria, consultancies, expert testimony, patents and royalties. 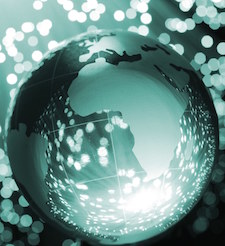 Copyright of content published in INNOVATIONS in pharmacy belongs to the author(s).

U of MN College of Pharmacy