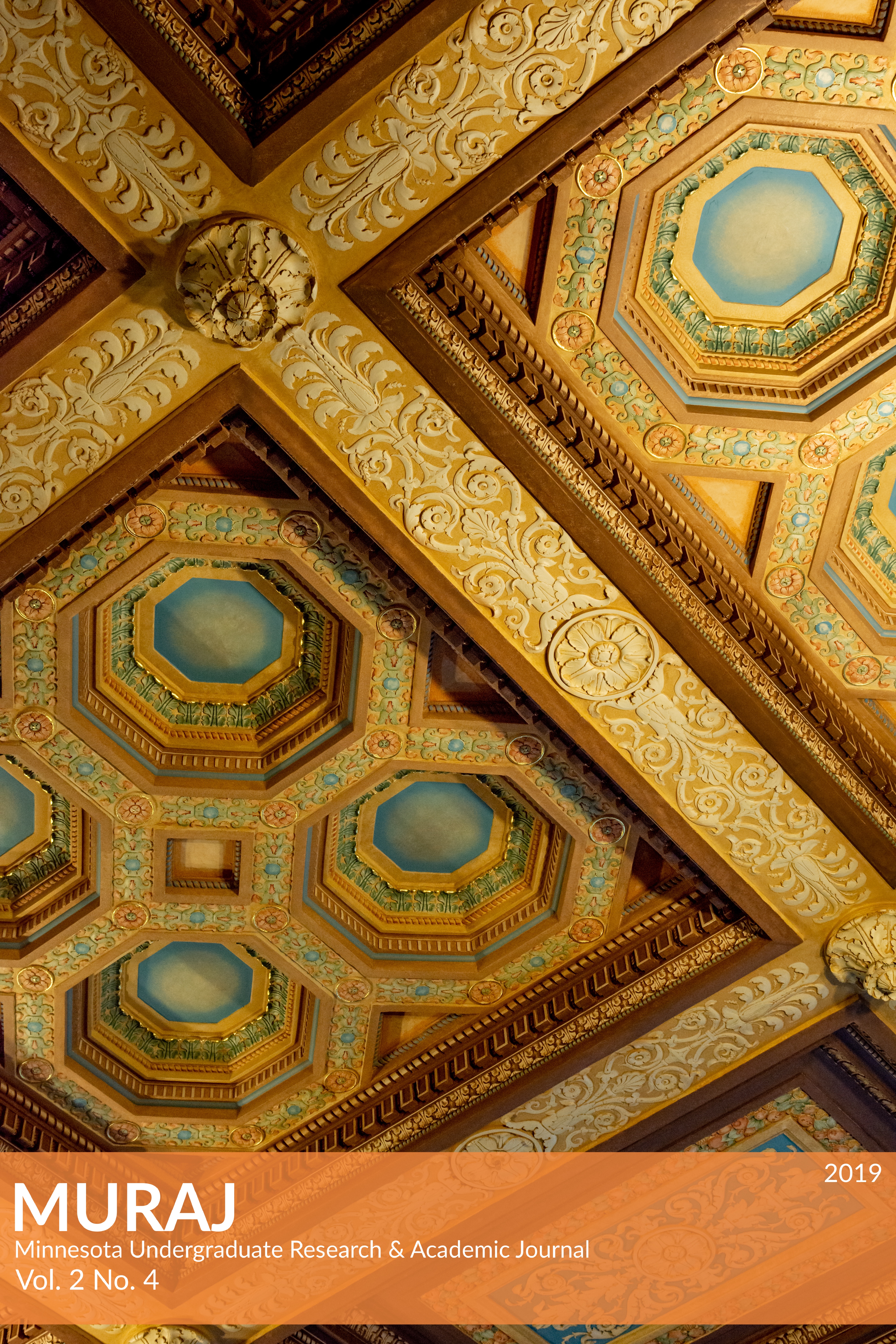 All mammals, including humans, live in an increasingly fragmented habitat.  Fragmented habitats are linked to increased concentration of animals, and so, disease.  Bats are the most significant source of disease transmission to humans and other mammals.  They are also the second most abundant mammalian group, comprising over 1200 species and inhabiting all land masses aside from Antarctica and some assorted islands.  While our understanding of the mechanisms of reducing virulence while remaining a disease vector is limited, it has been significantly expanded through recent research.  Preliminary results show that the most deadly mechanisms of disease transmission evolved alongside these animals’ ability to fly, namely their ability to manage high viral loads but remain asymptomatic.  When combined with fragmentation, initial research suggests that bats’ viral load only increases.  Further research is needed to definitively state what mechanisms make bats superior vectors and how fragmentation may continue to affect disease spread across landscapes.  A review of the current results is needed to guide this future research.  Through this review, I will link the issues of disease across fragmented habitats, bats as superior disease vectors, and bats’ increased ability to transmit disease over great distances.  The intended result of this review is to provide necessary context for continued research.

All work in MURAJ is licensed under a Creative Commons Attribution-Noncommercial 4.0 License

Copyright remains with the individual authors.