Spiders in a Wreath of Orange and Poppy: An Analysis of 19th and Early 20th Century Marriage Laws through the Lens of Literature and Traumatic Insemination

American marriage laws in the 19th and early 20th centuries promoted a culture of oppression which was inherently detrimental to women. In order to achieve a stable lifestyle and maintain their social standings, young women were expected to marry; yet the laws and customs in place required that they concede at all times to the expectations of their husbands. This conciliatory behavior lent itself to the objectification of women, which further propagated the culture of oppression. The following paper is a multidisciplinary project which examines the effects of oppressive marriage laws on women through the lens of 19th and early 20th century literature and poetry as well as the arthropod reproductive strategy of traumatic insemination. The two are compared both through in-depth literary analysis and a creative element. The negative consequences of the institution of marriage during the period are explored from a perspective which does not romanticize human courtship behavior, but rather demonstrates the pitfalls of a system which required women to diminish themselves in order to obtain or else remain secure in their marriages. 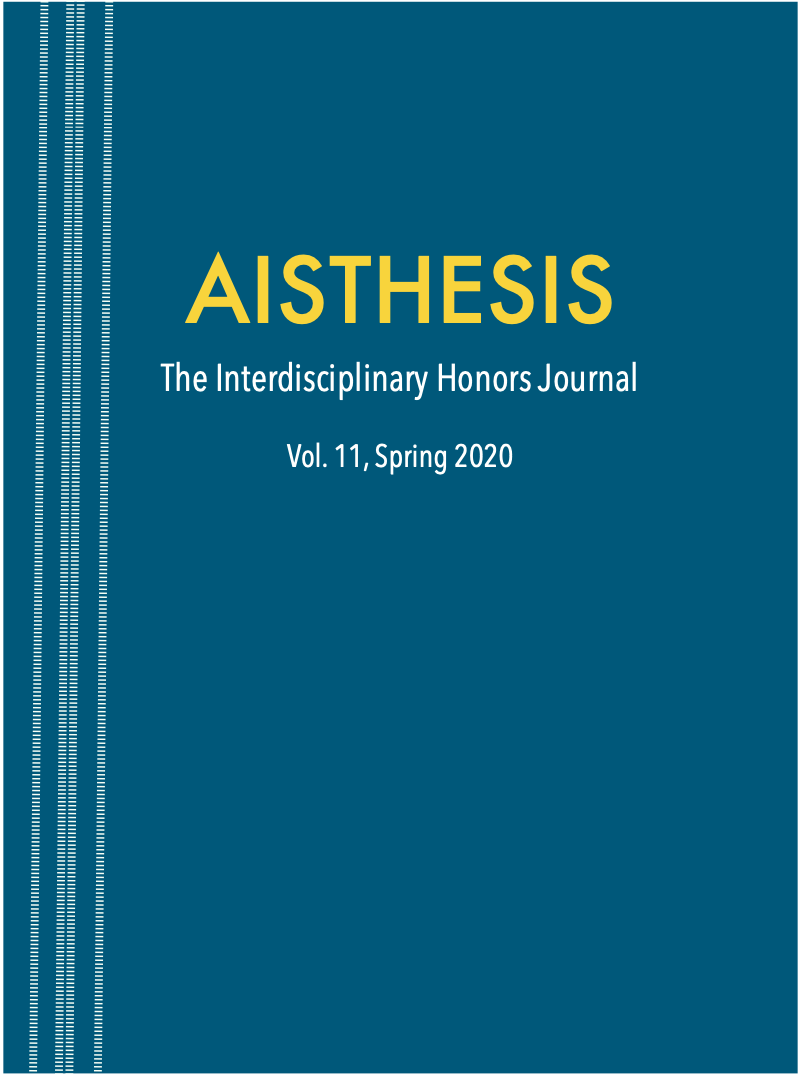