This paper addresses the socioeconomic status of second-generation Middle Eastern North African (MENA) immigrants in the United States. Measurements of educational attainment, salary income, employment status, and occupation are considered. Overall, second-generation MENA immigrants achieve higher levels of education and salary incomes than both non-MENA whites and blacks, but falter on employment outcomes as a whole. Particular ethnic groups, such as Iranians and Yemenis, have accomplished higher educational levels than both whites and blacks, yet unemployment rates are amongst the highest of all. Upward mobility from their first-generation parents is achieved as well. By ethnic group, Egyptian individuals prove to have outpaced their MENA peers on multiple measurements, however not on all. Several ethnic groups stand out in these measurements of socioeconomic status. 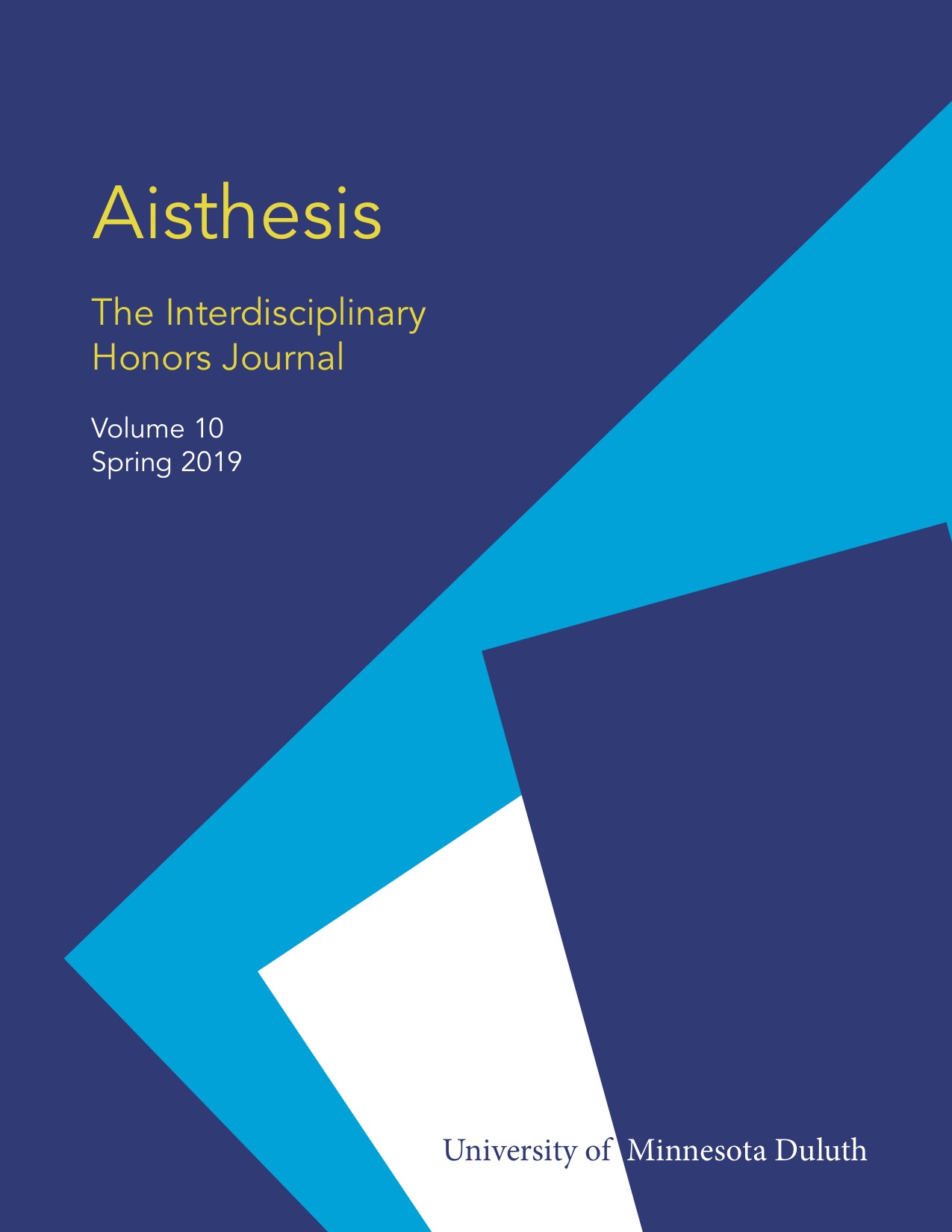