The Role of Religion in the Yugoslav War

This paper examines the importance of religion in the development of the Yugoslav Civil War in the 1990s and explores how religion and religious identity were used as tools by political actors to breed mistrust and incite violence. Examining the historical significance of religion in the region can help to identify how the close association between religious and ethnic identity polarized different religious groups against one another for several centuries. The paper then explores how the polarization of these groups was compounded by economic and cultural differences and how these tensions translated into historical conflict over the course of the 20th century. Finally, commentary on the historical pressures in the Balkans will be unified with a discussion of some of the rhetoric and political actions that immediately preceded the war to determine how differences in religious and ethnic identity were used as motivators for war and how the political tensions between the different Yugoslav republics increased as a result. 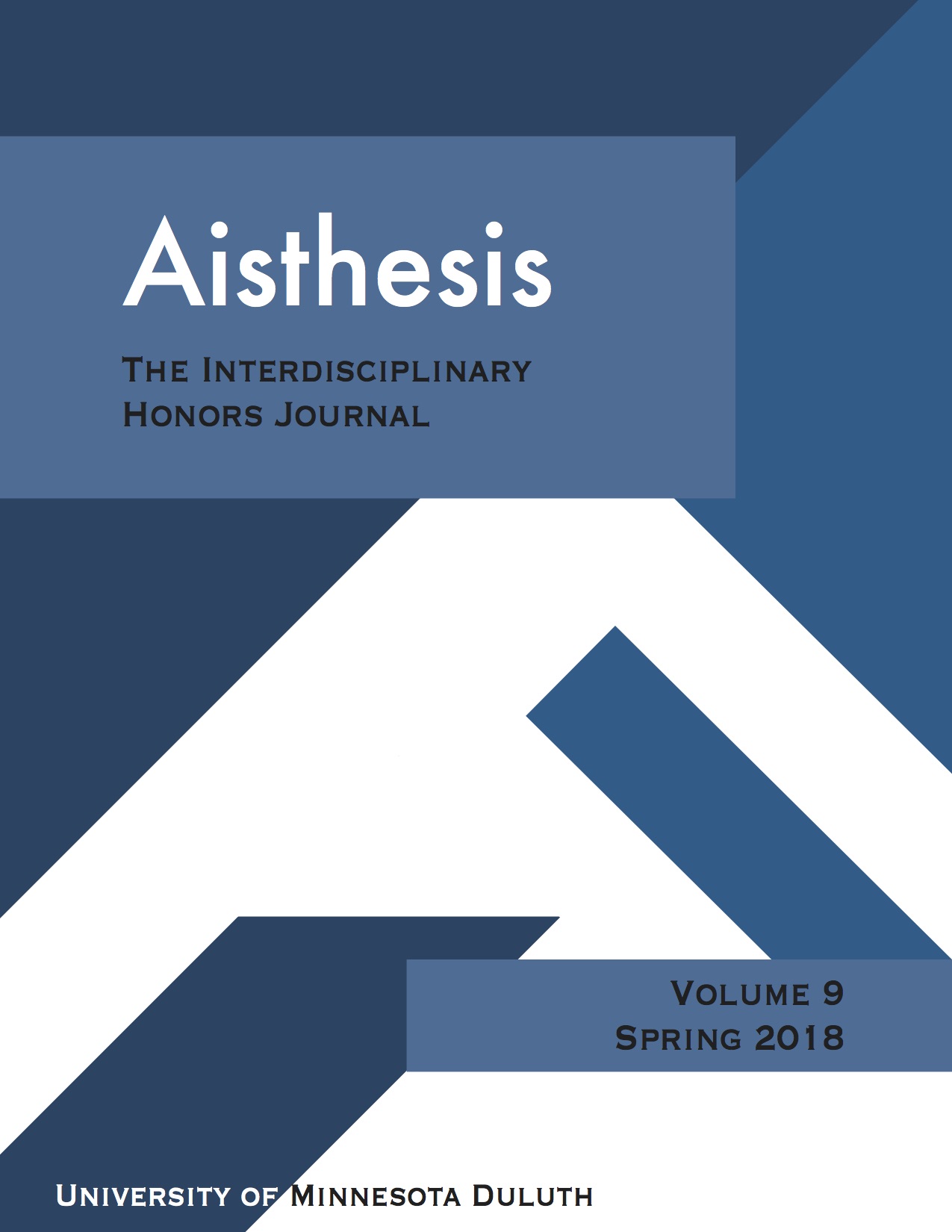