New Donors of Development Assistance: Theorizing the Future of the OECD Aid Apparatus 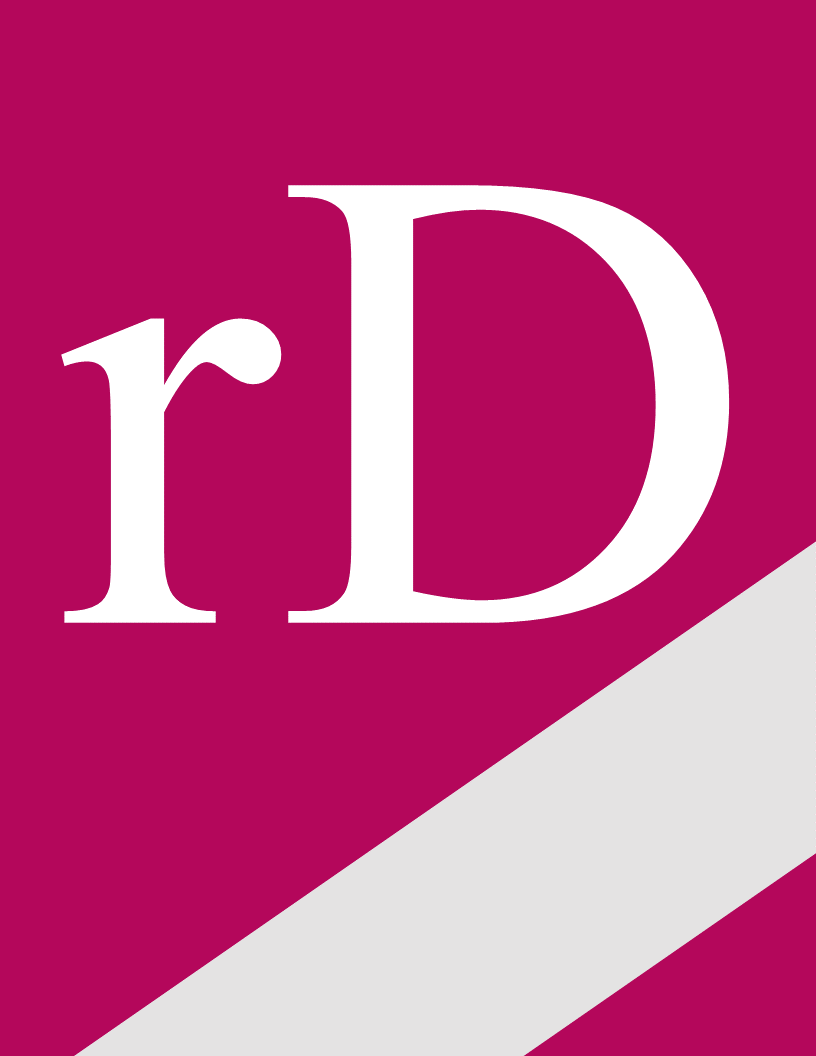 This paper explores the new role that non-OECD nations such as Brazil, India, Russia, South Africa, South Korea and, especially, China are playing in providing international development aid.  While global aid flows from traditional OECD nations remain significant to the development of global politics and what William Robinson calls the “Transnational State” (TNS) apparatus, these new aid donors are challenging the Western nations’ vision of what development means and what kind of global economy is being built.  The consequences of these increasing aid flows for the global economy and for the development of aid recipient nations at this point are unclear.  But it is crucial for scholars to pay close attention to the rise in official development assistance (ODA) from non-OECD nations as a key indicator of global political and economic integration. Bringing together insights from world systems theory, world polity theory, field theory, Robinson’s Transnational State perspective, and Saskia Sassen’s work on deterritorialityand denationization, this paper considers the role that new donors are likely to play within the global political economy in the coming decades.   Particular attention is paid to whether the so-called “South-South” aid from these new donors is really “South-South,” whether we can expect to see a counterhegemonic shift in aid practice, what kind of future conflicts between donors are on the horizon, what this might mean for world state formation, and finally, whether any of this amounts to the beginning of the end for the nearly 60-year old Western aid apparatus.

This work is licensed under a Creative Commons Attribution 4.0 International License.