This article focuses on what nomadic forager research suggests about human nature and examines how this ancestral form of human social organization is fundamentally partnership-oriented. Taking mobile forager social organization into consideration is important to partnership studies because all humanity lived as mobile foragers until very recently. The material considered in this article stems from 1) individual forager ethnographies, 2) qualitative comparative forager studies, and 3) research based on systematically sampled forager traits. The findings show the pervasiveness of egalitarianism (including gender equality), socialization and social control mechanism geared toward promoting prosocial behaviors such as sharing and the caring for others, conflict avoidance and resolution mechanisms, and no inclination toward warfare in values or practice. Such patterns that cut across nomadic forager societies from around the world call into question a familiar narrative about the supposedly self-centered, warlike, and hording nature of humanity. Mobile forager studies support an alternative narrative that challenges assumptions about the ‘'primitive versus civilized,’ normative progress and modernity, and biased projections of innate depravity onto all humanity. The article concludes by proposing that our nomadic forager forbearers solved the challenges of survival over evolutionary time not by making war, developing slavery, or ranking people into domination hierarchies of ‘haves’” and ‘have nots’—social institutions with which we are all too familiar today—but rather, our mobile forager ancestors promoted egalitarianism, cooperation, caring and sharing as they developed ways to resolve disputes with a minimum of bloodshed and sidestepped the development of war. 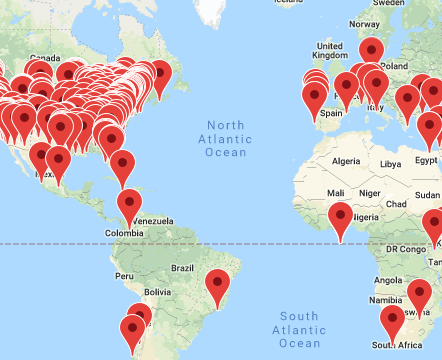